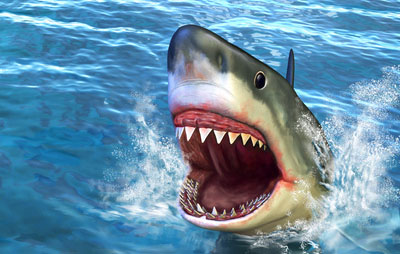 Be afraid. Be very afraid. That's the takeaway from the many stories written about the data breaches attributed to hacktivism, cybercriminals, or nation states, which have dominated the security headlines over the years. Sales pitches of security products emphasize this, too. And people are becoming more and more worried. After all, anxiety is contagious, especially when the smell of fear is in the air.

As I read research about how people perceive security risks, I'm amazed by the number of physiological and neurological factors might seem irrelevant, yet have an enormous effect on our decisions. For instance:

We rarely account for these seemingly extraneous factors when assessing what elements influence security risk decisions. Smell might be another component we rarely consider.

The Smell of Fear is Contagious

In experiments conducted at Rice University, researchers established that the smell of "fearful sweat biases women toward interpreting ambiguous expressions as more fearful." They confirmed that "chemosignals generated by the body of people experiencing anxiety and fear produce a significant albeit subtle effect on implicit perception and cognitive performance." In other words, women who smelled the scent of scared people were more likely to experience fear themselves.

This finding is consistent with earlier University of Vienna research of the scent of fear:

These studies suggest that the feeling of fear may be able to spread to others through scent. This is another reminder that fear may be contagious.

First, we need to recognize that people's decisions related to security risk aren't based purely on rational analysis of factual data. We're affected by external factors, such as tiredness and anxiety. Second, we need to be careful when using fear to capture the attention of readers or customers. Fear can be contagious, which might lead to the state of group anxiety that will be removed from reality. Moreover, excessive anxiety can scare people into inaction.