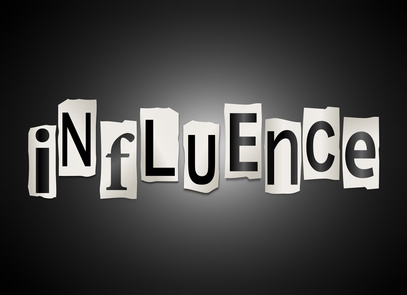 Researching online scams opens a window into the world of deceit, offering a glimpse into human vulnerabilities that scammers exploit to further their interests at the victims’ expense. These social-engineering tactics are fascinating, because sometimes they work even when the person suspects that they are being manipulated.

Miscreants know how to exploit weaknesses in human psyche. Potential victims should understand their own vulnerabilities. This way, they might notice when they’re being social-engineered before the scam has a chance to complete itself. If this topic interests you, you might also like the following posts: