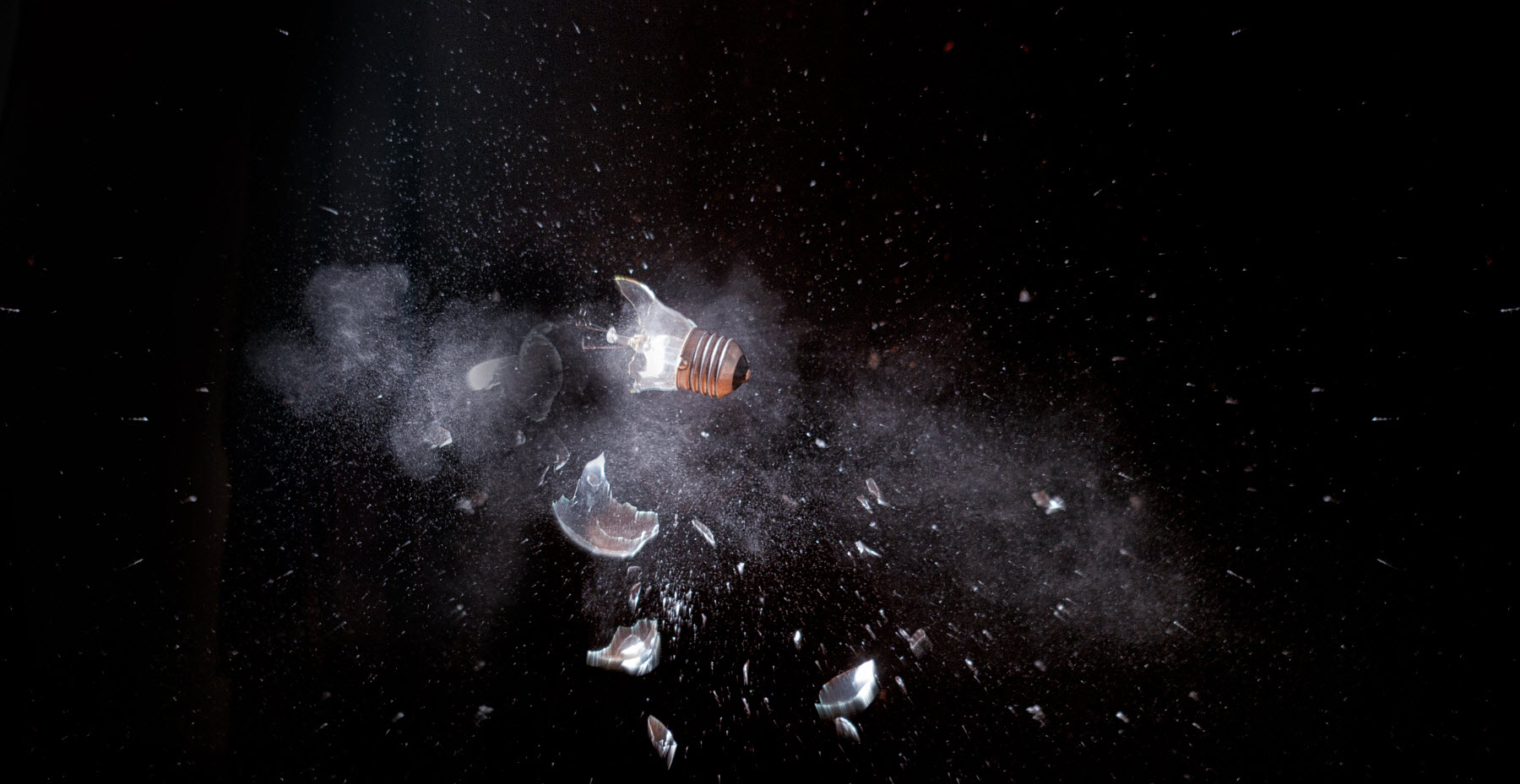 Denial of Service attacks (DoS) affect numerous organizations connected to the Internet. They disrupt normal business operations. Though you can take some measures to mitigate their effects, they are practically impossible to prevent and are costly and time-consuming to handle. One way to start thinking about your ability to withstand and respond to DoS attacks is to consider why DoS attacks happen.

Common reasons for DoS incidents include the following, listed in no particular order:

As you've seen above, there are many reasons why someone might launch a DoS attack against your organization. Handling such incidents involves operating under stressful circumstances, often with limited resources and time. To learn how to prepare for dealing with a DoS attack and what to do if you're caught unprepared, see my Network DDoS Incident Response Cheat Sheet.