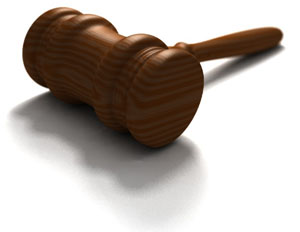 Chief Information Security Officers (CISOs) and their equivalents differ in their reporting structure. Information security groups may roll up to the CIO, CEO, CFO and COO functions and collaborate with numerous other groups within the organization. I’d like to make a case for aligning the CISO position with the organization’s Chief Legal Officer (CLO), often called General Counsel.

The Role of General Counsel

Performing these duties involves keeping an eye out for risks that might put the organization at jeopardy from a legal perspective.

Considering that much of today’s information security spending is driven by regulatory and contractual compliance obligations, CISOs can find allies and champions among their organization’s legal professionals.

The following are some of the ways in which the goals of CISOs and General Counsel intercept:

General Counsel can be a valuable ally to the CISO, because in-house attorneys are exposed to most aspects of the organization’s function, and often have more clout than the CISO to affect change. In some cases, this means the organization’s information security program might benefit from the CISO rolling up to General Counsel. In others, informal collaboration might assist both roles in furthering their causes.

For more thoughts on the reporting structure of CISO, take a look at: