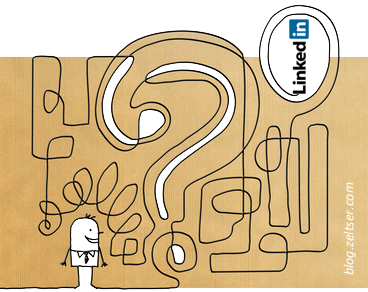 When discussing the risks of fraud, malware and other scams on social networking sites, security professionals often refer to Facebook and, to a lesser extent, Twitter. What about LinkedIn? Its popularity is increasing, as does its feature set, and the company’s IPO will help ensure an abundant supply of funds to fuel growth. This article explores the scams, fraud, phishing and other risks involving LinkedIn that have occured to date.

According to some metrics, LinkedIn’s popularity rivals only that of Facebook; however, there appear to be fewer fraudulent activities related to LinkedIn. Seeking to better understand this apparent paradox, I asked on Twitter why we aren’t seeing more scams and malware on LinkedIn.

Below is the gist of the answers I received. (Thanks to everyone who responded!)

LinkedIn users certainly aren’t immune to risks. For instance, @nuskoolsecurity highlighted numerous spam messages that replicated emails that LinkedIn sends to its users; @secdouchebag mentioned the existence of spear phishing on LinkedIn; @wireheadlance pointed out the use of LinkedIn by scam artists.

The potential of LinkedIn as the platform for malicious activities is especially significant because many organizations allow access to linkedin.com, even when they block other social networking sites, as @xaocuc observed.

Conjectures aside, what incidents involving LinkedIn have actually taken place in the recent years? This post is part of a series that explores LinkedIn scams, fraud and information security risks. The other posts are: