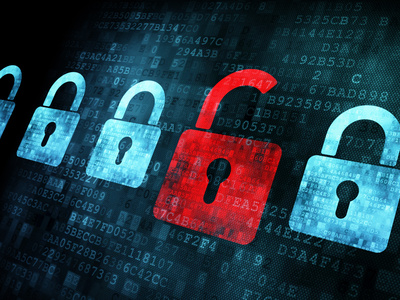 Information security professionals need to keep an eye on the always-evolving cyber threat landscape. Accomplishing this involves understanding how changes in people’s use of technology influence the opportunities and techniques pursued by criminals on-line. Below are 5 tech trends that have affected the evolution of threats.

Mainstream adoption of the Internet into daily activities. The Internet has become so interwoven into our lives that we often don’t notice when activities make use of Internet-connected resources. Technology that allows people and businesses to utilize Internet connectivity has become so convenient, that even non-technical people, old and young, are able to harness the power of the web. As the result:

The increase in usefulness and popularity of mobile devices. Powerful pocket-sized computers with always-on Internet connectivity, also known as phones„ have become so common, that we rarely make a distinction between a regular and a “smart” phone. Overall, mobile devices have become as integral to the modern way of life as glasses, wallets and shoes. As the result:

The popularity and acceptance of online social networking. While initially seen as serving the needs of niche groups, websites such as Twitter, Facebook and LinkedIn, have been joined by numerous others to support new ways in which people socialize online. Social networking sites have become the backbone of modern interactions. As the result:

The connectivity between “physical” and “virtual” worlds. Objects, tools and other constructs (e.g., thermostats, industrial control systems, home automation devices) in the “physical” world are increasingly connected to the web, giving rise to the concept of the “Internet of things.” As the result:

The acceptance of cloud computing. The use of external, virtualized and/or outsourced IT resources has gained mainstream adoption for not only personal, but also enterprise applications. The cloud is permeating all aspects of modern life. It is becoming increasingly difficult and unnecessary to make a distinction between traditional and cloud-based technologies. As the result:

Though I’ve broken out technology trends as distinct observations, they are interrelated within a system that comprises the modern way of life, which incorporates phones, social exchanges, interconnectedness and cloud services into its very fabric. Similarly, the trends in attack strategies, targets and rewards are intertwined to create the reality that infosec professionals need to understand and safeguard.