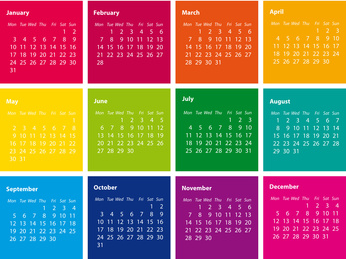 2011 is only three-quarters through. Yet, so much has already happened in the world of infosec this year that I’d like to start thinking about the events that have challenged our online security and trust assumptions.

These events are acting as catalysts for changing the threat models we use to secure data, networks and applications. If there were other critical events that I failed to list, please leave a comment. What will the remainder of 2011 bring? We’ll know soon enough.